Capitalizing on the craft beer franchise market along with a fast, casual restaurant experience has become a billion dollar industry. Mr Brews Taphouse implements an innovative concept and seeks franchisees who meet the following criteria:

Become an entrepreneur and be part of one of the hottest restaurant franchise opportunities in the country!

Attractive Low Cost Conversion and Operations for A Pub Franchise

Along with vast selections of Craft Beer, Mr Brews Taphouse has a simple menu concept that attracts and excites customers. The menu format allows for ease of execution, food preparation, and ideal food and labor costs. Staff training programs are comprehensive and specifically modeled for our unique concept. Our model’s success is based on a small footprint.

Today’s consumers are looking for alternatives to traditional bars and restaurants. When choosing where to go to enjoy great food, beer, and camaraderie, Mr Brews Taphouse stands out with its upscale environment that provides a relaxing environment for all.

Mr Brews Taphouse provides an extensive training and support program to help franchisees every step of the way. It begins with comprehensive training at our corporate locations. This initial training occurs prior to opening and educates management staff on how to operate the business. When a pub franchise location opens, a Support Team is ready to assist onsite during the opening. Mr Brews Taphouse staff maintains ongoing training for you and your teams as you successfully build your business. 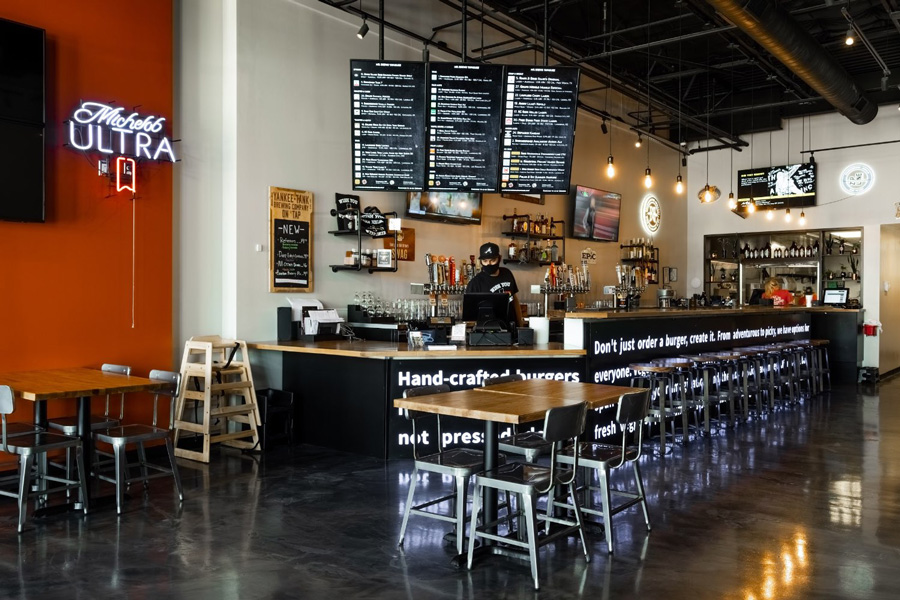 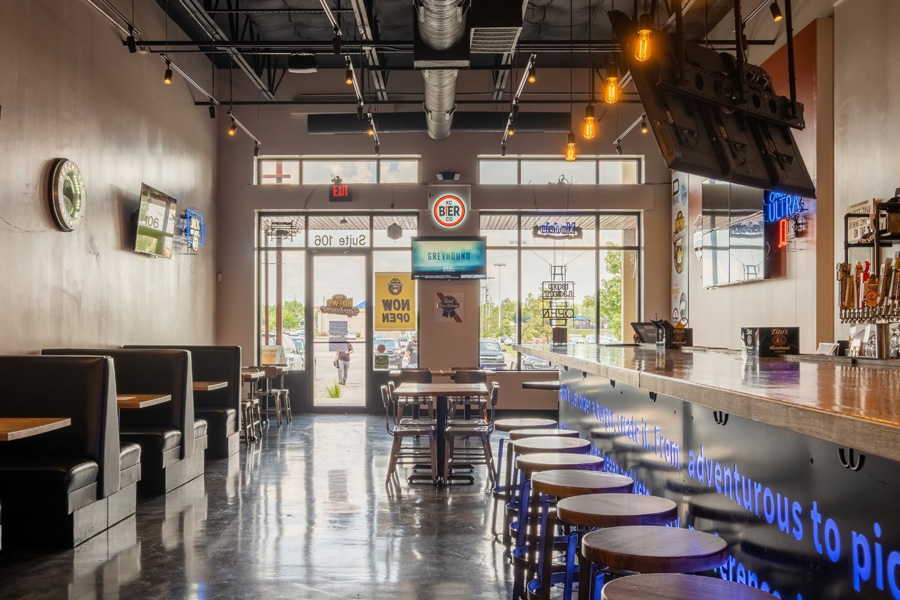 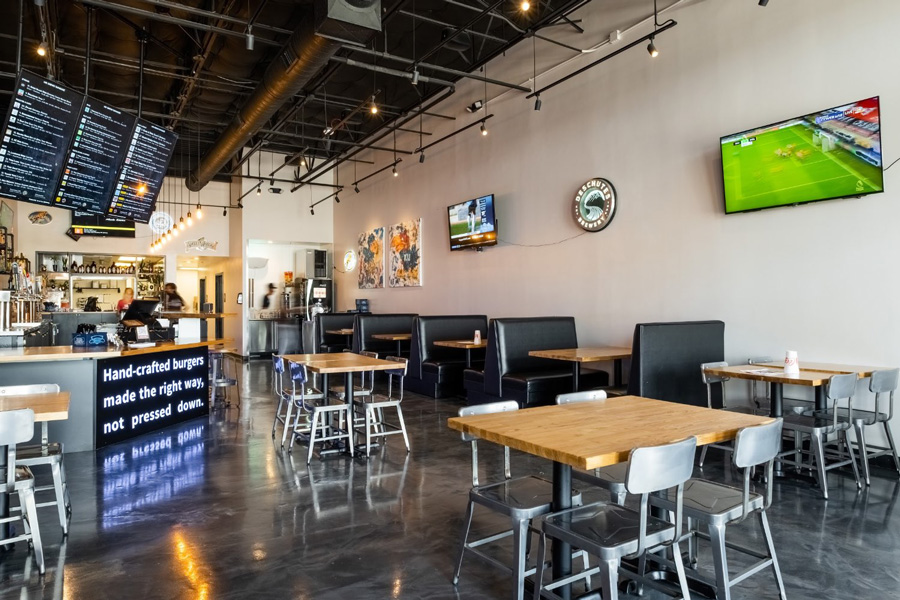 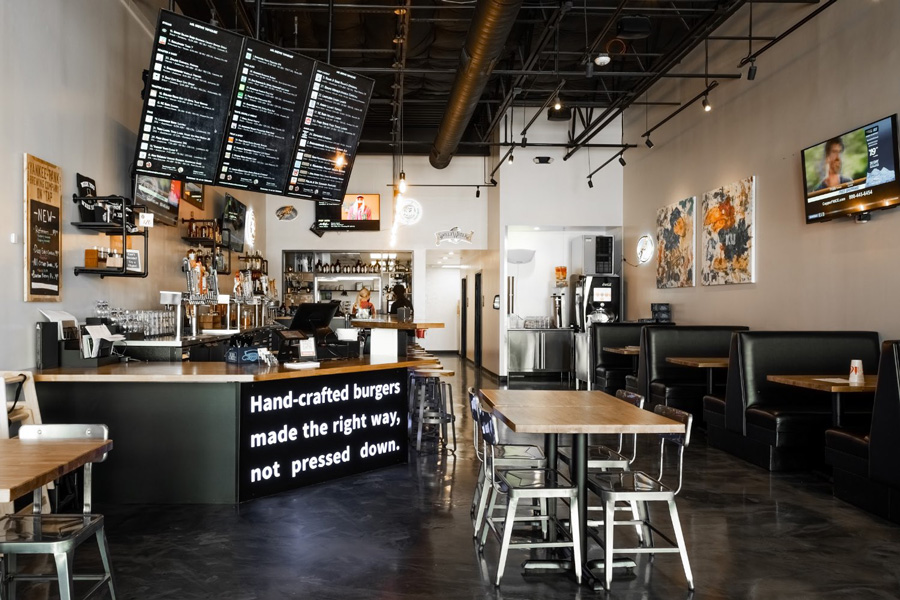 Available of compatible space with good ingress and egress

Your Mr Brews Taphouse craft beer franchise ownership is only a few steps away. We have developed a well-defined, step-by-step process to guide you from initial interest through qualification and an onsite visit to a Wisconsin location to the final step of signing the franchise agreements and related documents. Our team will assist you throughout the process of owning your own pub franchise. 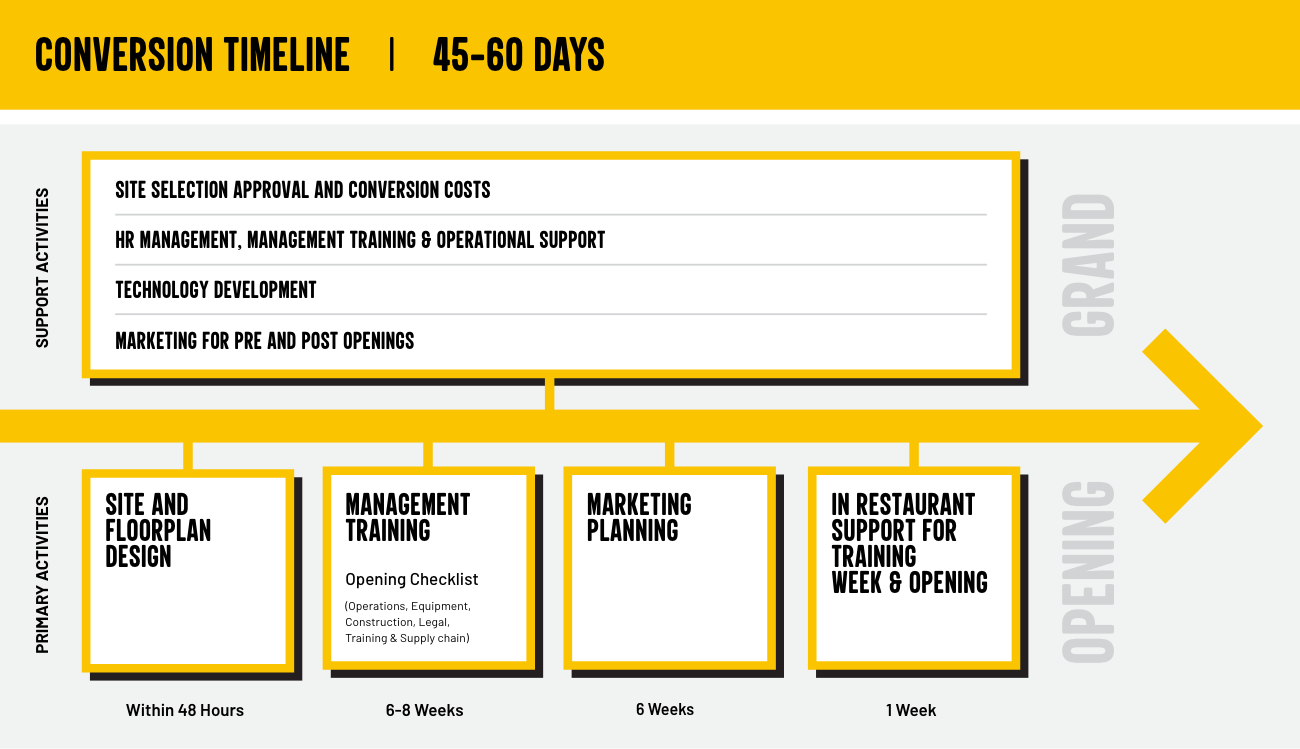 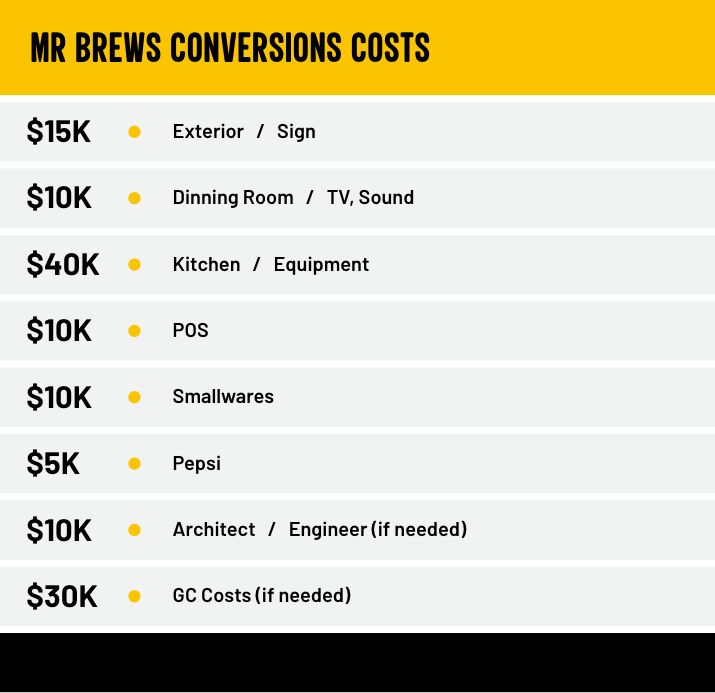 When we started looking for a new franchise partner we were very interested in low conversion costs and a quick turnaround time. We reached out to at least 8 other possible scenarios for a conversion. Some were very expensive, some wanted massive overhauls, some wouldn't even return an email after an initial meeting had happened.

A franchise broker reached out to us and got us on track with the Mr Brews Franchise and Family. We were fortunate enough to have a great conversation with Steve and Gregg Day and were able to arrange a few meetings to get this project started. 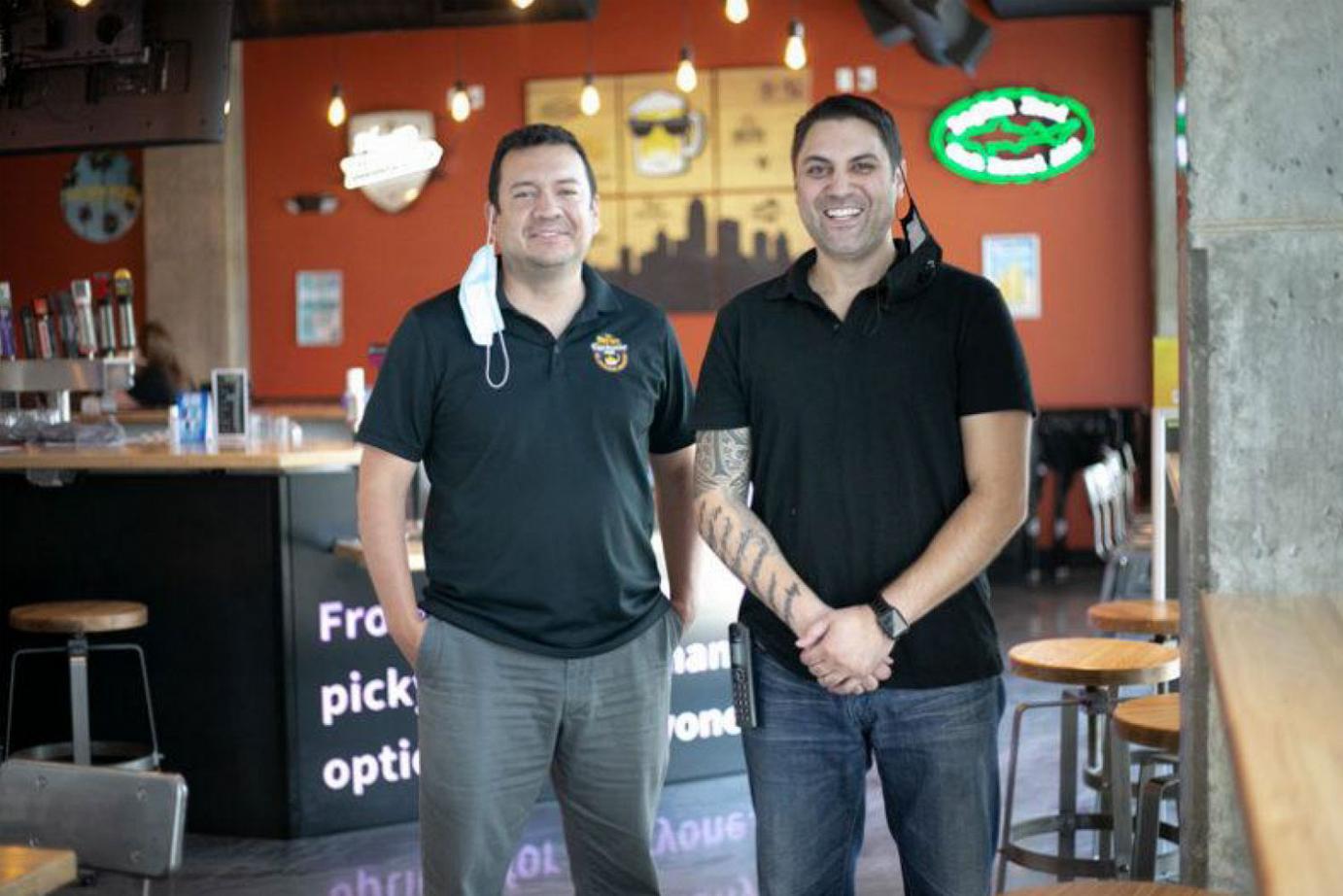 Converting 3 restaurants, during a national pandemic, was no easy task, but that is what Mark, Carrie, and the Mr Brews Team helped us accomplish! They were also flexible in allowing us freedoms to exercise some control of the menu and to retain some local and area types of identity to speak.

It's been a great experience as the group is still small and has a very nice family feel and appeal to the whole thing. Weekly follow ups and conversations about the current state of our locations and the group as a whole has been one key to success. They offer a fantastic support network with quick response time and the team is never more than a phone call away.

Join our growing family today!
Convert your store into a Mr Brews Taphouse